The Duke Luxury rooms in Split

Located on a calm street steps away from the city center

Located on a calm street steps away from the city center, The Duke Luxury rooms in Split contain  subtle, yet refined taste in interior decoration. Rooms are reminiscent of the luxury of the past with all of the convenient amenities of the future. Every detail has been  carefully selected and each room has its own special touch.

The Duke Luxury Rooms are named after Duke Viseslav, which is also the name of the street the property is located on. . A short walk from all the major city attractions such as Diocletian Palace, and Split Riva, yet in a peaceful one-way street with low traffic providing a lovely retreat from the day’s activities.

END_OF_DOCUMENT_TOKEN_TO_BE_REPLACED 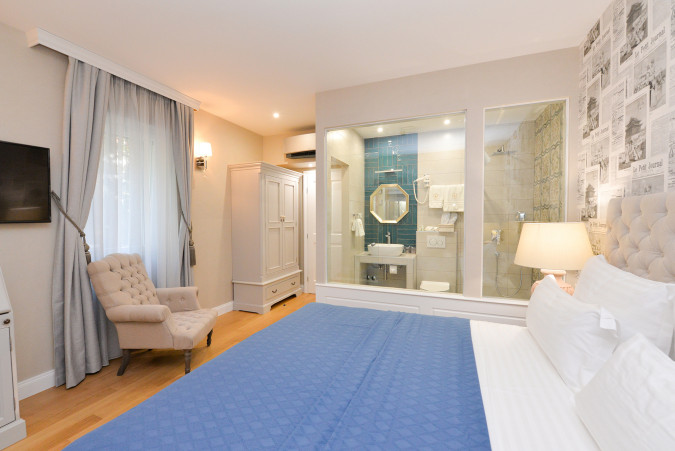 History and luxury is embroidered in every detail

History and luxury is embroidered in every detail of this peaceful oasis with a large garden and terrace for guests to enjoy at their leisure.

The Duke Luxury rooms contain four uniquely designed rooms with similar layouts. Each room contains a king size bed and fully equipped bathroom with glass sandblasted windows. Every room has a big wardrobe complete with a safety deposit box, a makeup dresser and a mini bar. Self service coffee and tea are complementary.

Entrance to the property and room is via pin code so no worries about losing the card or key. Parking is available on site with extra charge.

END_OF_DOCUMENT_TOKEN_TO_BE_REPLACED 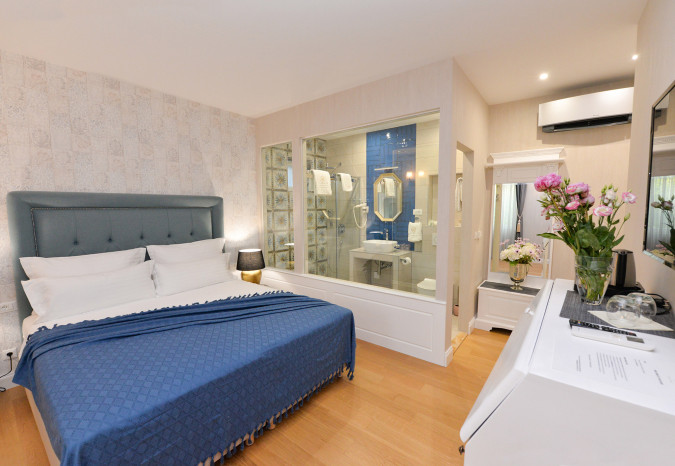 The city of Split

Although the beginnings of Split are traditionally associated with the construction of Diocletian's Palace in 305, the city was founded several centuries earlier as the Greek colony of Aspálathos, or Spálathos.

The exact year the city was founded is not known, but it is estimated to have been in the 3rd or 2nd century BC. The Greek settlement lived off trade with the surrounding Illyrian tribes, mostly the Delmatae.

END_OF_DOCUMENT_TOKEN_TO_BE_REPLACED 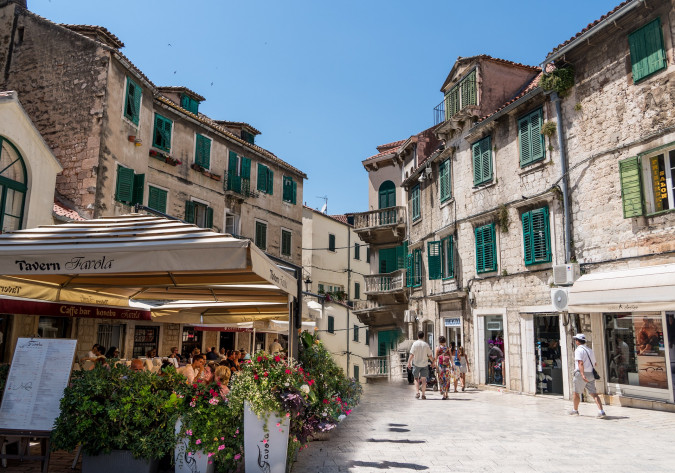 Just steps away from the city center